Half Moon Bay is a stunning slice of the Golden State that is filled with friendliness, charm and natural beauty. It is known to be sheltered by wooded rolling hills surrounded with friendly attitude. Approximately 35 minutes south of San Francisco in the Bay Area makes a wonderful stop for a weekend getaway. Here are the distinguished and the most favorite attractions in Half Moon Bay.

Standing on a cliff, this 115-foot lighthouse is one of the tallest in the United States. The classic white-painted lighthouse is now primarily automated, and the fog horn has been shut down, but it is still an impressive sight. The coastal areas around the lighthouse are full of marine life. Seals regularly swim from the shore beyond the surf, and during whale migrating season (December through May), the amazing mammals travel down the Pacific Coast. Half hour guided history walks around the lighthouse grounds are available daily at 1pm, staff permitting, or upon request by calling 650-879-2120. 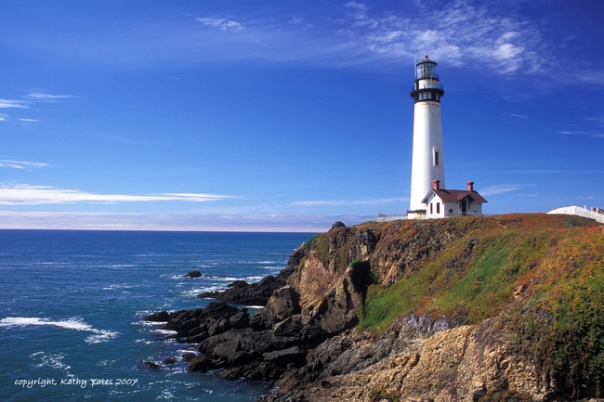 On the way from Half Moon Bay to the quaint rural community of Pescadero, about 17 miles to the south, travelers drive past rolling coastal hills and a patchwork of artichoke, lettuce, and green bean farms.

Half Moon Bay has two world-class championship golf courses, both on the Ritz-Carlton resort property. The Old Course was designed in 1973 by Arnold Palmer and Francis Duane. This classic 18-hole course features a parkland links design, cypress trees, and sensational views of the Pacific Ocean. The course concludes with one of the highest ranked and most dramatic holes in the world, a 405-yard par four on a bluff with stunning ocean vistas. Numerous U.S. Open Qualifiers have been held at the Half Moon Bay Old Course.

About 27 miles south of Half Moon Bay, the Año Nuevo State Park is a nature reserve featuring wetland marshes, dune fields, coastal scrub, and beaches. Every winter, an incredible event occurs here: Thousands of enormous elephant seals arrive on the shores for breeding season, from December to April. As many as 10,000 seals come to the dunes and beaches of Año Nuevo State Park to breed and give birth to their pups. Año Nuevo is the world’s largest mainland breeding colony for the northern elephant seal.

Visitors can enjoy magnificent views of the dramatic Pacific coastline while taking an invigorating walk along the Coastside Trail. This scenic oceanfront trail extends from the Pillar Point Harbor to the south of Half Moon Bay. The Pillar Point Harbor fishing pier is in the neighboring community of Princeton-by-the-Sea. This harbor is also the departure point for whale-watching tours during whale migration season. Visitors will also find several excellent seafood restaurants in this area. 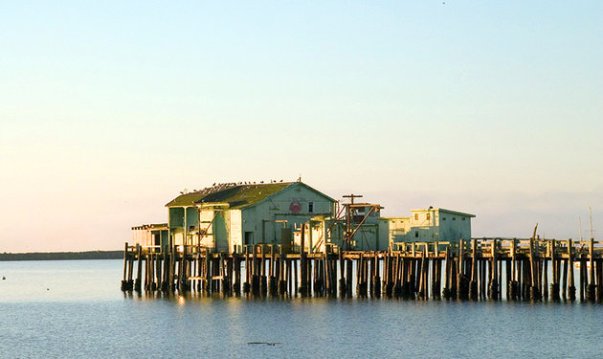 Need a place to stay in Half Moon Bay? Come and stay with us here in Harbor View Inn. Located right across the street from the beautiful California Coast and close to many attractions in Northern California, this is the Half Moon Bay hotel for you! Enjoy the breath taking view of the Pacific Ocean near Pillars Point from every suite, comfortable single king, single queen and double queen rooms, a free continental breakfast each morning before you go out on your adventure, and more!